youngMONC
Bay Area recording artists @Liqz707 x @RUEGAR x @TheJacka release the Third video “Hydro Tech” shot by Bro Jackson, off the highly anticipated album “Grow Music” By Liqz and Lil Rue. This music video features The Jacka in one of the last videos he performed in before his untimely death on February 2, 2015. Rest In Peace. The Video and song were made as a new growers anthem and named after The Jacka and Liqz’s New Hydroponic Garden Store. The Jacka had a major role in handcrafting the GrowMusic album along with Liqz and Rue. “Grow Music” features appearances from The Jacka, Berner, Street Knowledge, AOne, and more. “Grow Music” will be in stores August 12, 2015 on The Jacka’s Birthday. Be on the lookout for more videos and music from Liqz and Lil Rue. – youngMONC 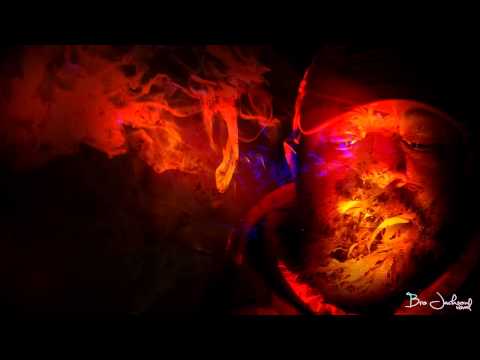 Kehlani – It Was Good Until It Wasn’t (Album)