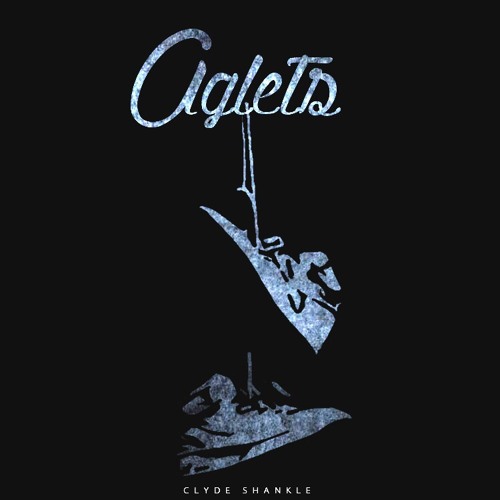 @ClydeShankle surprise released Aglets, his first solo full length project since the release of his rap group Down 2 Earth released Wildfire. Aglet’s runs 14 songs long, and finds Clyde Shankle taking a stand on cultural morals and sharing a number of his philosophies on life. The project features production from YPOnTheBeat, Yves., a crew of Shankle Fam members and more! Features are provided Moe Green, LV, and a few of his CaliMade homies. Stream the new project below.