Mob Jr ft. Rydah J Klyde – They Want To Lock Me Up (Prod by Rob Lo)(Exclusive)

Mob Ties Presents @MobJrRap x @rydahjklyde x @RobLoBlahkOp connect for this new banger “They Want To Lock Me Up” off the upcoming collab project from Mob Jr & Rydah J. Klyde. Look out for more dope from Mob Jr as he been busy putting the final touches on a lot of dope ready to hit the streets. – youngMONC 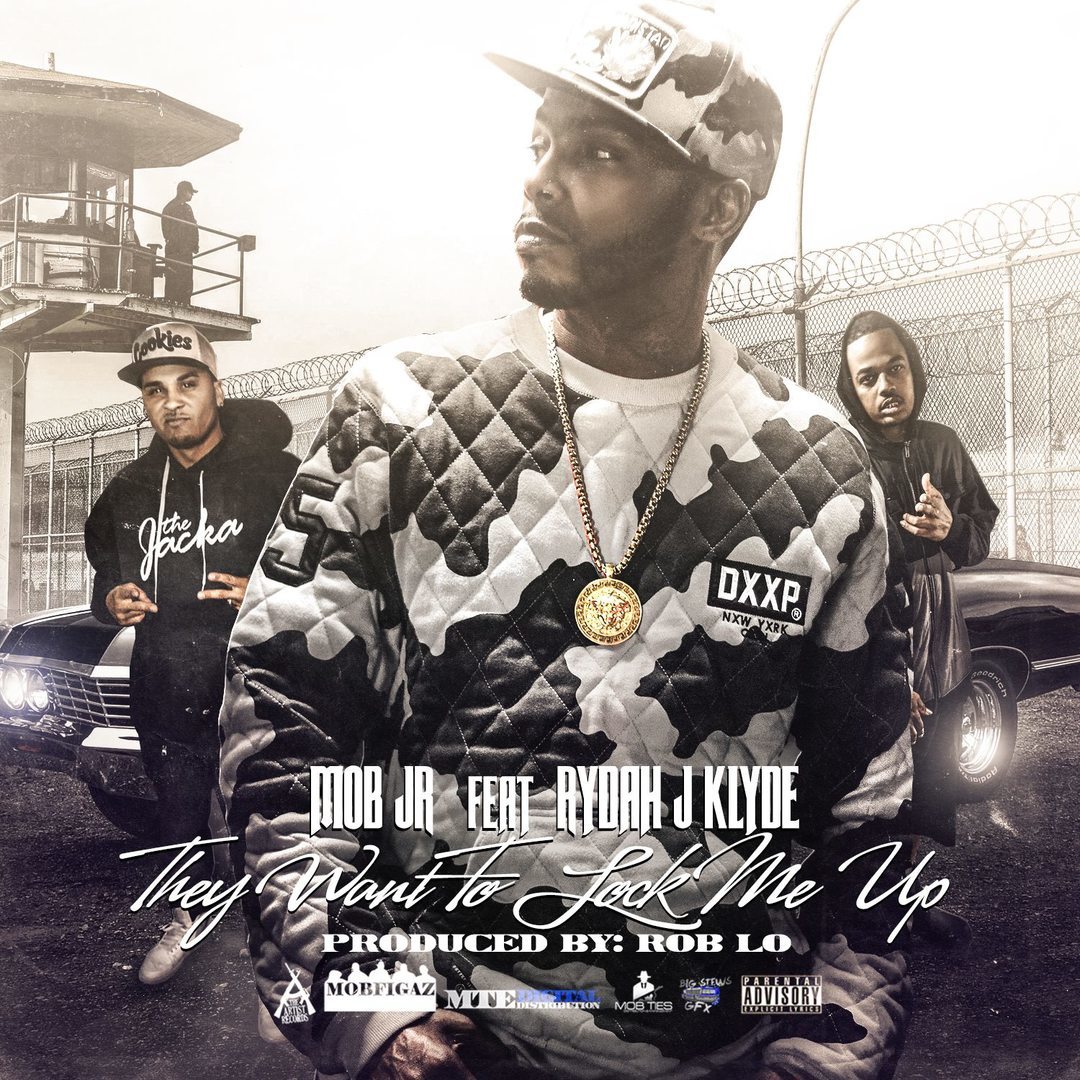