Beejus – No Time But To Mob (Mixtape) 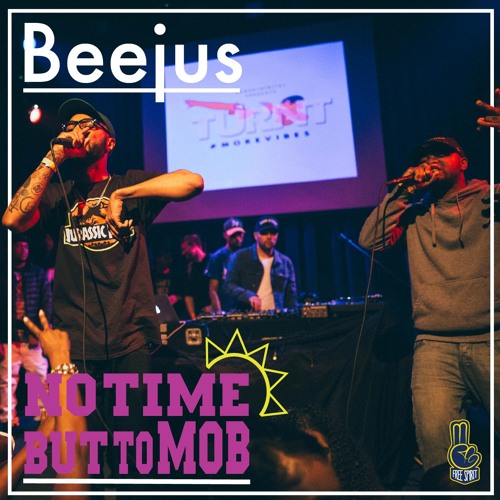 @Beejus drops off his second project of 2016 with No Time But To Mob. The 10-track release finds Beejus partnering with his cousin and most frequent collaborator O.O.P.S., who produced the entirety of the NTBTM. Beejus again delivers a number of the positive truisms that we’ve come to know him for. He’s a confident guy who knows that positive thinking will help him a accomplish whatever he sets his mind to so the only time he has is to mob! Check out the new mixtape above.

Artists: Beejus Free Spirit No Time But To Mob