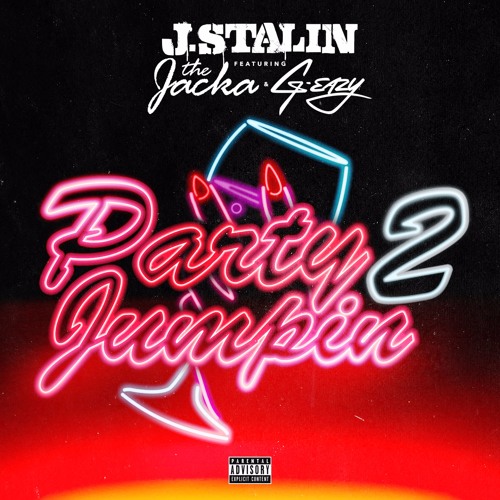 @JStalinLivewire recruits @G_Eazy and the late legend @TheJacka for the sequel to “Party Jumpin” which appeared on his debut. This joint brings the smooth player feel that the Bay has been known for since the 90s. These 3 talk the art of pulling work and back dooring. Watch your girl when these guys are around and be on the look out for On Behalf of The Streets 2!

Daniel Sainez – Not Another Compilation (Album)