@YoungGully release a new one “Richard Nixon”. As promised Young Gully drops yet another track that will NOT be on the #IDWRNM album for free. On this track Gully goes in over a dope Fresh on the Beat banger. He works his versatile flow throughout the whole beat with a couple dope cadences that displays the wittiness in his bars while spitting facts. He names flips ex-president Richard Nixon to make a catchy hook towards the end of the track. Young Gully has been on a roll lately and his presence is being felt all over the West Coast. His album drops in December. Young Gully says “I wanted to give the fans some great music while they wait for the album. I’ve just been working and tryna make magic in that booth”. Stay tuned. – youngMONC 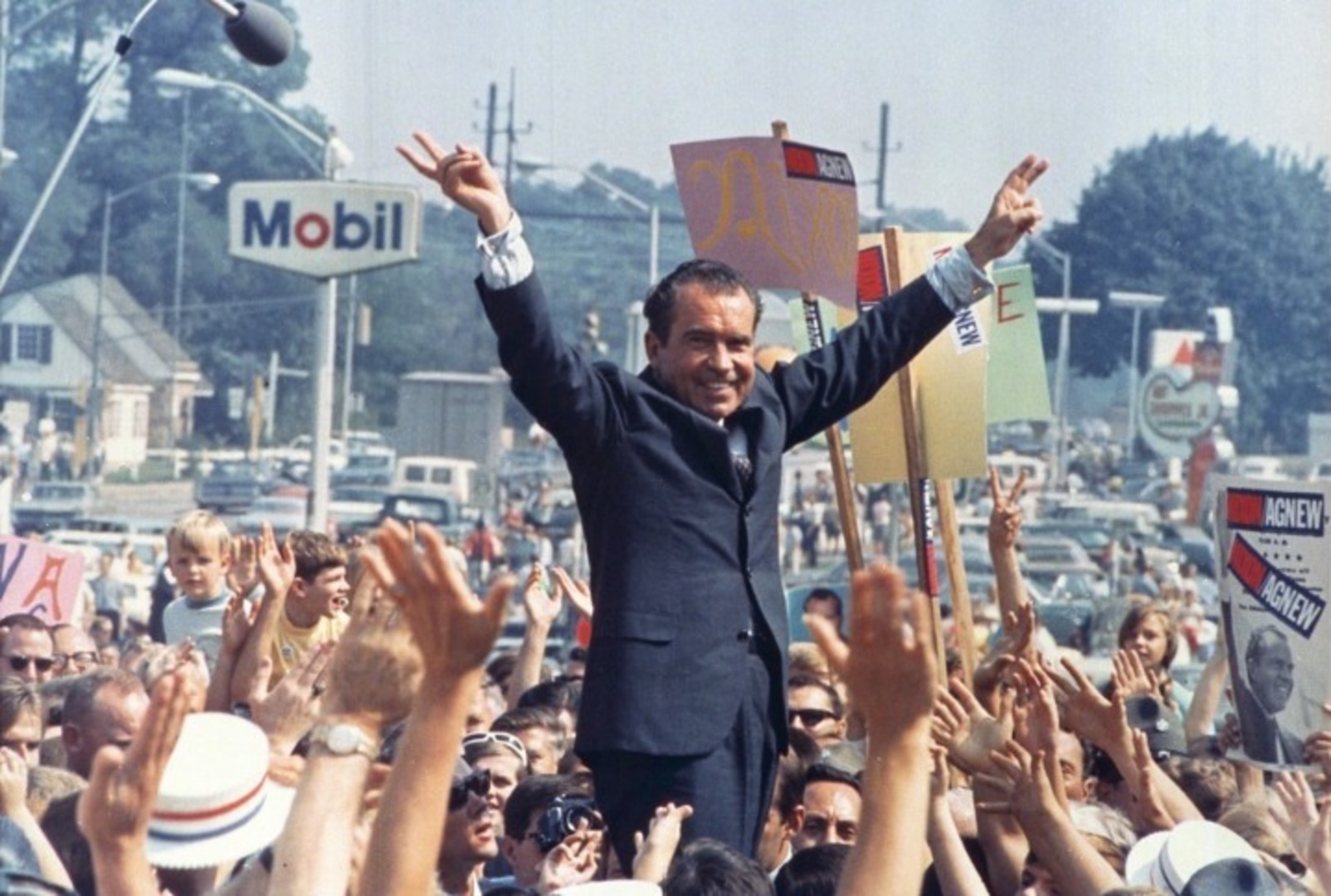