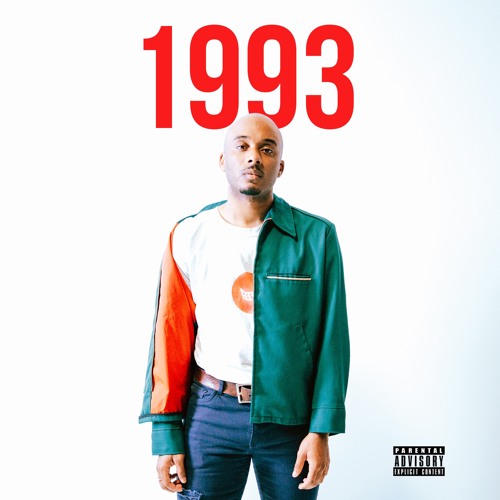 @Caleborate delivers his new album a day ahead of schedule for eager fans who have been waiting for a new full length release since last year’s Hella Good. This time around Caleborate exhibits hungry aspiration unlike we’ve yet to see. While Hella Good at times felt derivative of Caleb’s favorite acts such as J. Cole and Kanye West, 1993 represents a 23 year-old rapper who is coming comfortably into his own. After experiencing a number of successes since Hella Good, such as an opening set on P-Lo’s most recent tour, a number of published accolades for Hella Good, and a guest feature from rap super star G-Eazy (the Sacramento-born rapper won’t allow listeners to forget this feat), he has his eyes set on a successful rap career more than ever before.

On 1993 it’s clear he tastes that the prospect feels more like a potential reality than a far away dream. It’s a refreshing and intentional confidence that works well with the fact that the kid can still rap his ass off. Production is held down by Julia Lewis and Mikos Da Gawd as well as frequent collaborators Wonderlust, Kuya Beats, Ian McKee, rising name Wax Roof amongst others. Check out the new album above.

Caleborate – Sparks in the Studio