@JStalinLivewire taps @TDLivewire for this new track “Still In It”. While J. Stalin has found a successful rap career that has helped him kick off other business ventures such as his barbershop, he recalls when he had to hustle deep in the dope game to make his ends meet. He paints a vivid picture of that time when he had to ride around with tinted windows. Check out the new slap above. 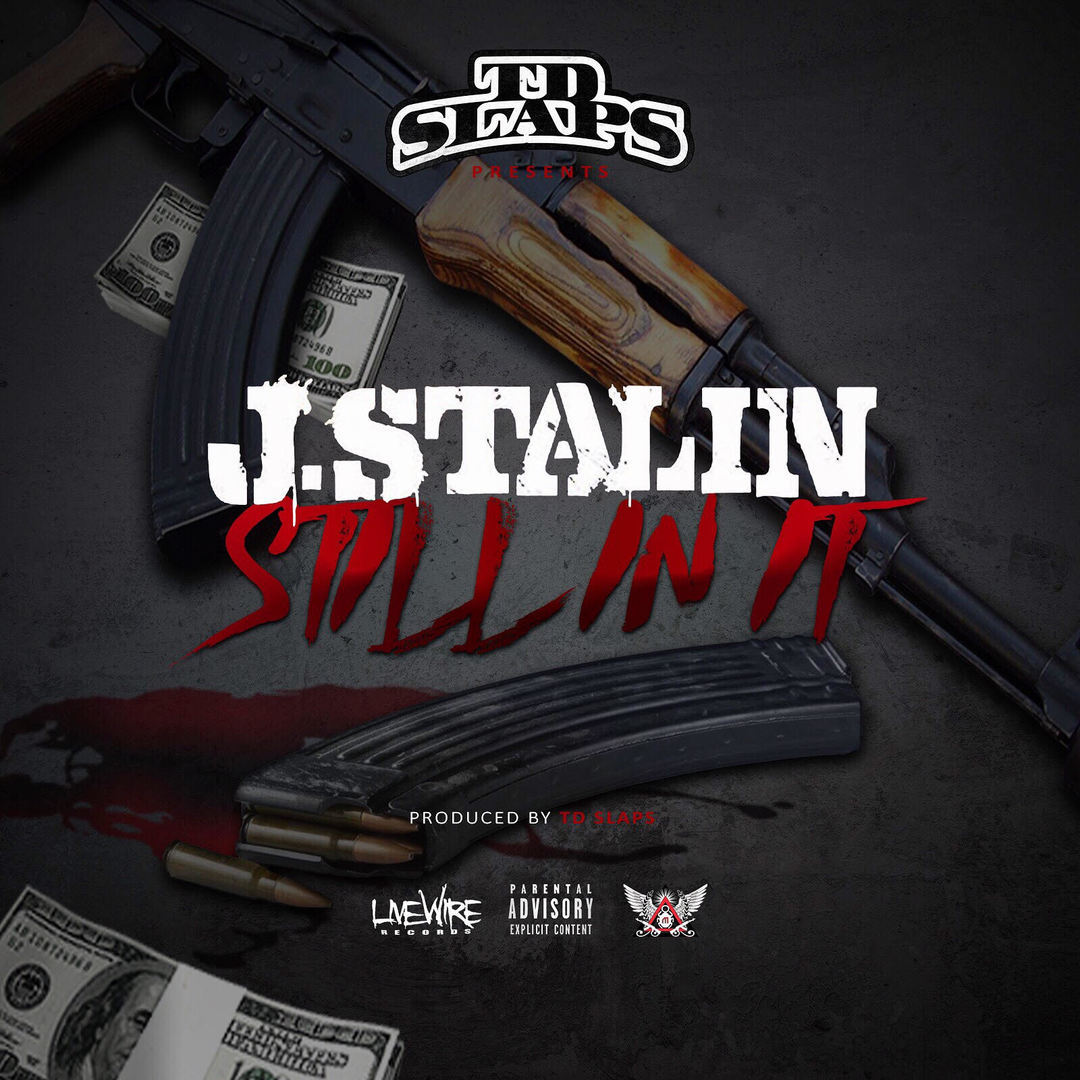