@YoungBari taps @RocBoy874 for his track “Mob Talk”. Bari celebrates the drop of his new website PlayBari.com with the release of two slaps “Mob Talk” and “I’ll Never”. “Mob Talk” is produced by Jay Ant and Mikos Da Gawd, who’s been making a lot of music with the Bay’s growing freshmen class of rappers such as Elujay and Rexx Life Raj. Check out the new slap above. 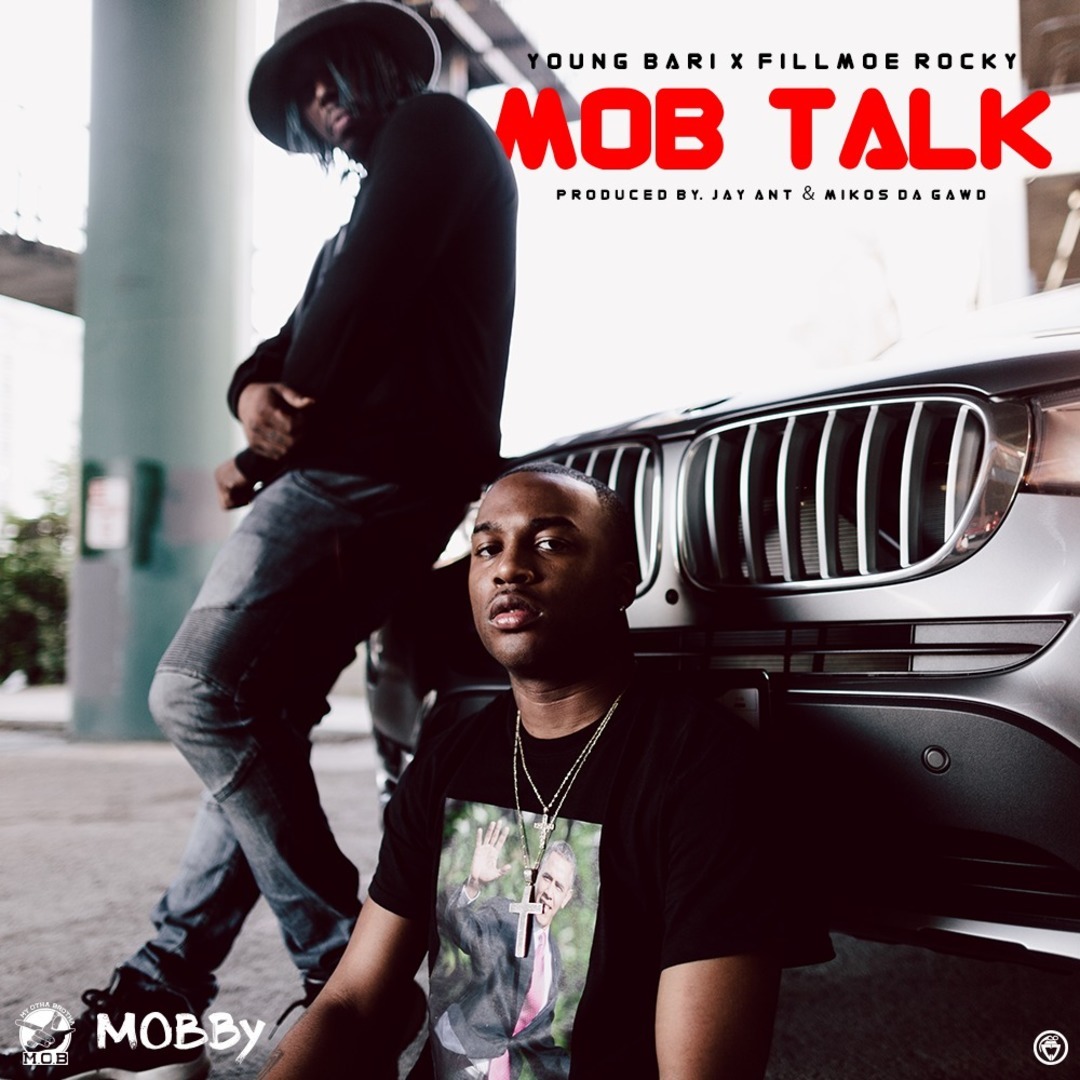