KILFMB’s @LOEGino premieres his epic new visual “Get Away”. The Berkeley artist has built a name for himself working with fellow Berkeley acts like Rexx Life Raj and MBK, but garnered an abundance of attention for his interlude on Nef The Pharaoh’s latest album, The Chang Project. The track offered some of the most substantial bars on the album and LOE Gino plans on delivering nothing less than critical and impactful lyricism with his solo works. “Get Away” is the leading single for Gino’s anticipated project Know How to Play It, which is set to drop June 16th. The grabbing track inspires and motivates. When Gino says “half-stepping is a noose to me” he’s calling others to stand up and move with conviction as he has been pushed to do since a youth. “Get Away” features live instrumentation from trumpet player, DTB, of Perfect Your Craft and production from Sacramento’s Young A. Shot by Rexx Life Vari, Gino and company finesse their way into legendary Berkeley venue, The Greek Theater, to capture Gino in a setting only fitting for the delivery of the powerful lyrical offerings heard on “Get Away”. Check out the visual above and you can bump the track below. 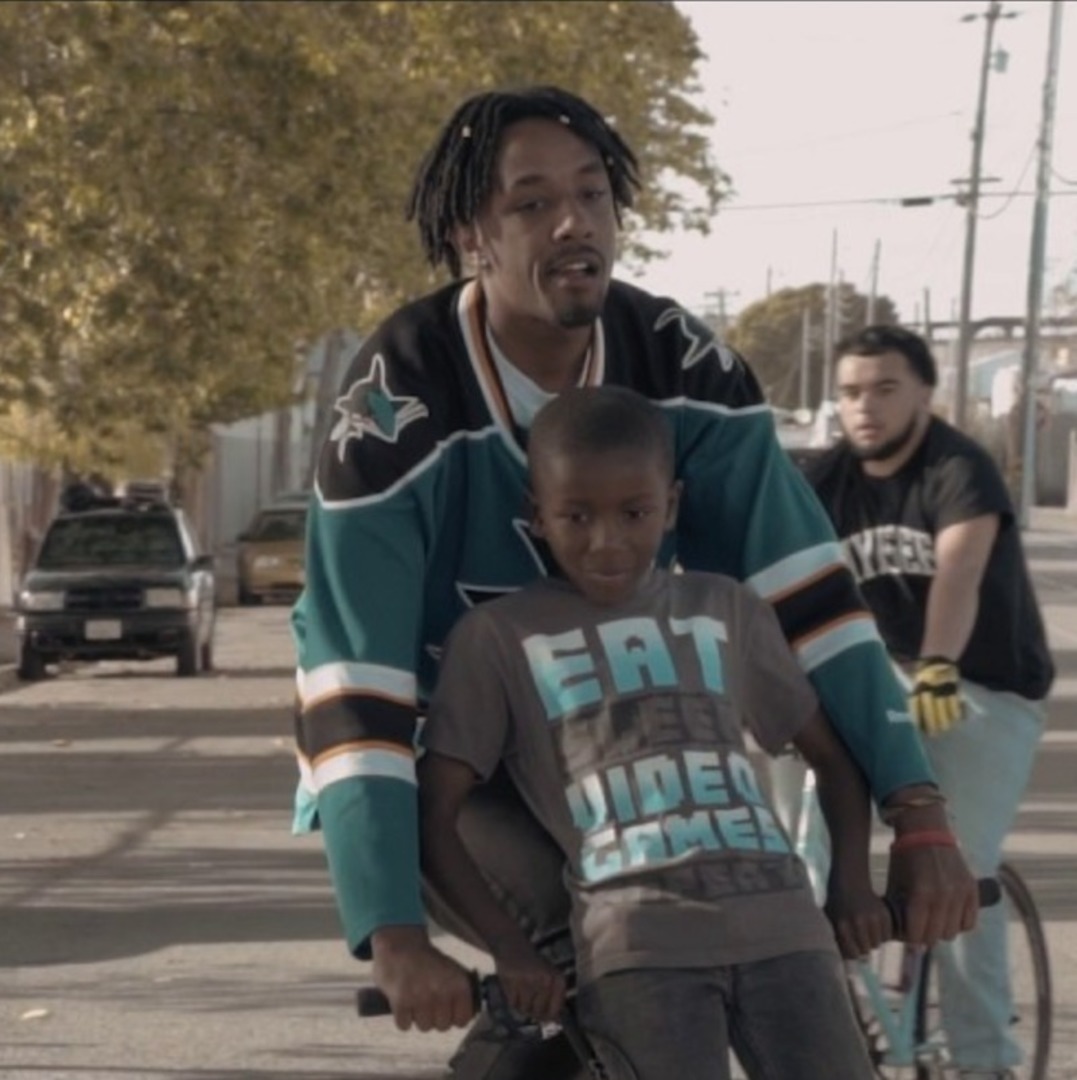 Artists: DTB KILFMB Know How To Play It Loe Gino