@JuneOnnaBeat taps @ShooterGangJoJo for the Friday inspired “Felicia & Deebo”. In the film the two had a bit of an unlikely relationship that surprised their neighbors, and the Sacramento based artists use that coupling as metaphor for the freaky shxt they’re trying to get into and the hood situations that might arise in the mean time in between time. 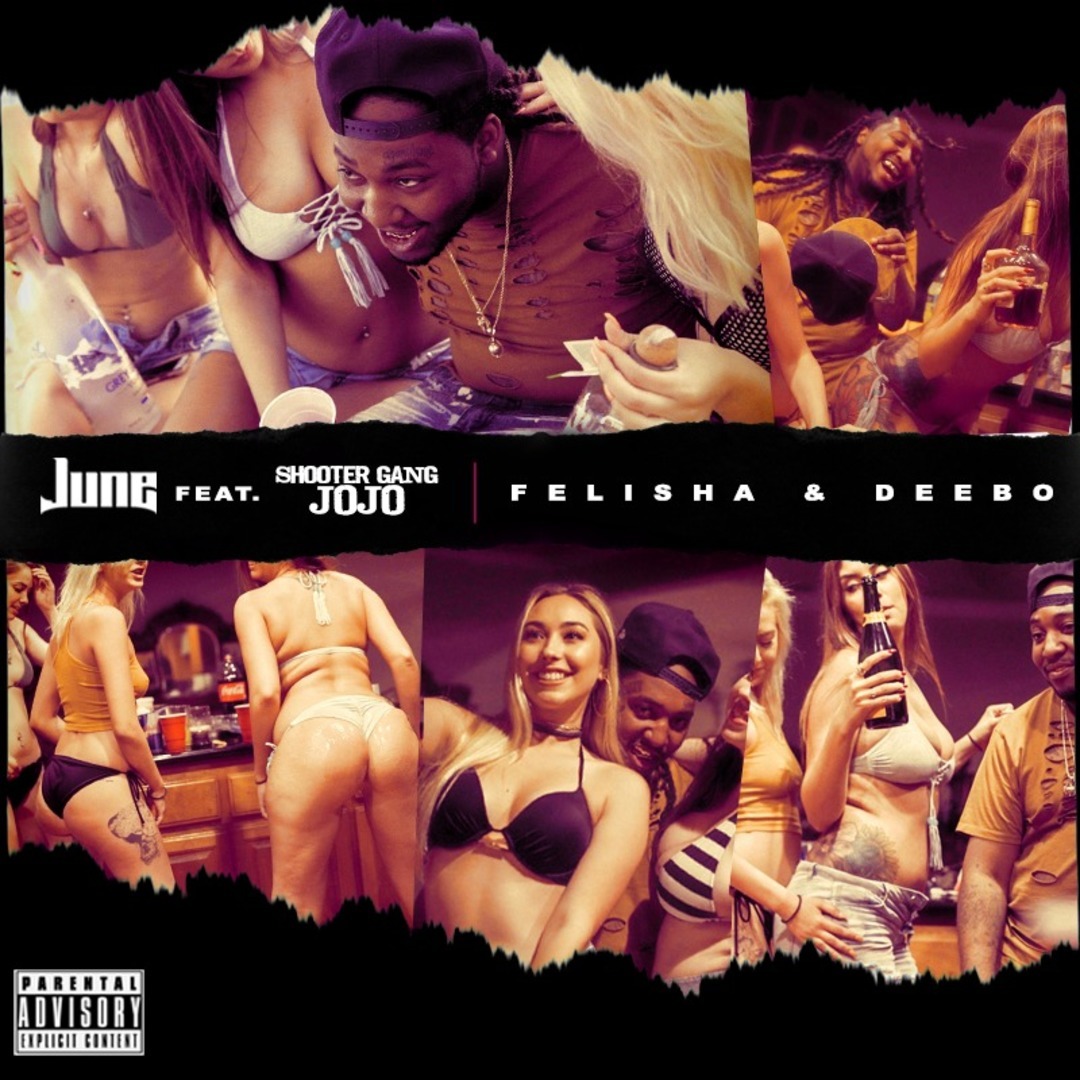