@YoungGully hits us with another new track “Anniversary” produced by De’La of Trak Nation. Off the upcoming “San Pedro Sula” Deluxe version dropping everywhere August 19th by the East Oakland emcee. The YHTM/G-Team representative is celebrating the anniversary for the day he stopped giving a fuck. Slap this new one from the 510 spitta now. – youngMONC 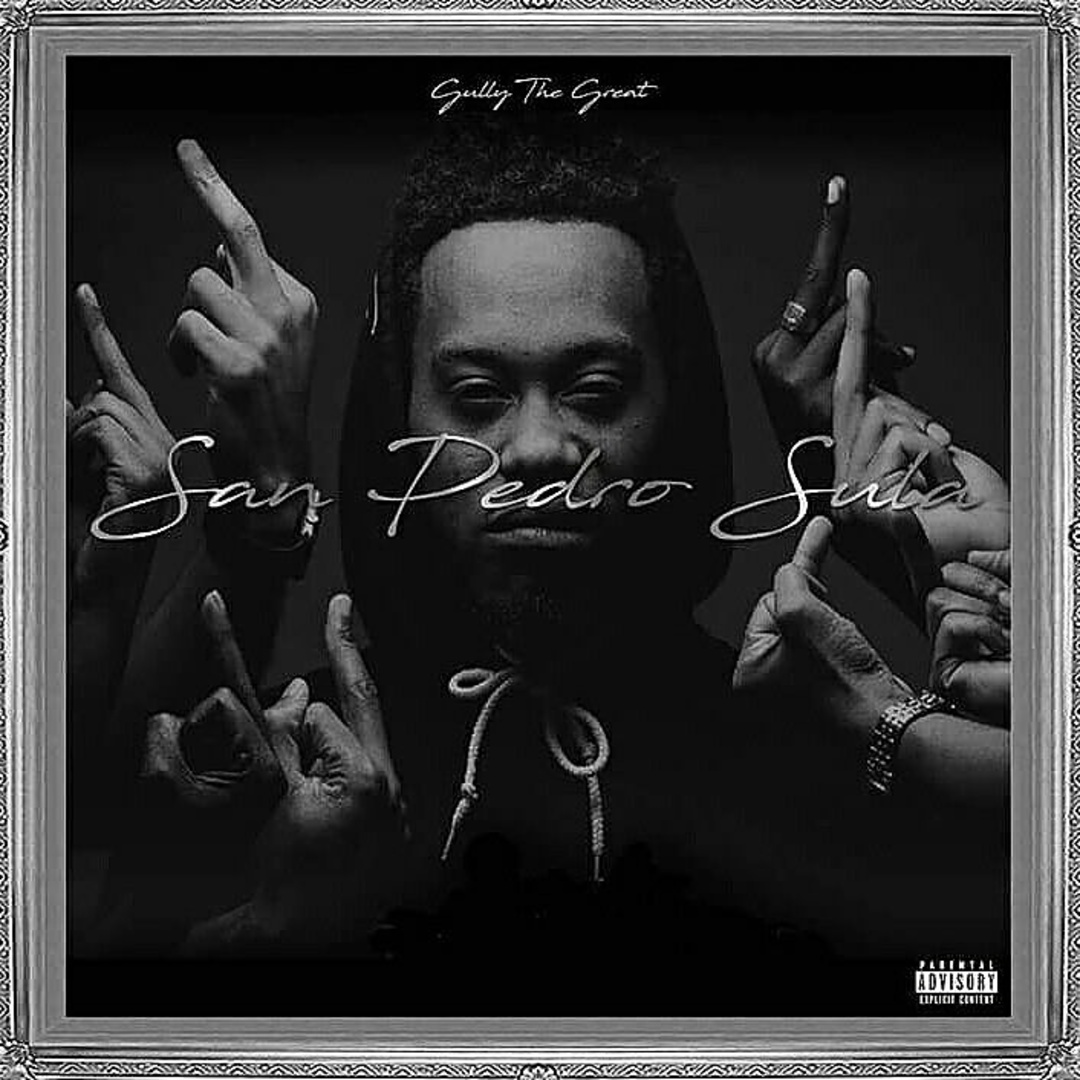 The Best Northern California Slaps of 2018